Pianists Lucas and Arthur Jussen have won an Edison Klassiek with their album Dutch Masters. The pianist brothers won the award in the Chamber Music category.

On their album Dutch Masters, Lucas and Arthur Jussen play music by Dutch composers from the past ninety years. Among them not only big names from Dutch music history, such as Willem Pijper, Theo Loevendie, Leo Smit and Hans Henkemans, but also new music: the Concerto for two pianos In Unison by Joey Roukens is, according to the jury, a thrilling live recording. The brothers recorded the concert with the Radio Philharmonic Orchestra and principal conductor Karina Canellakis. For this CD, Lucas and Arthur Jussen also won the Audience Award 2022.

The jury of the Edison Klassiek expresses great appreciation for the fact that Lucas and Arthur Jussen are championing Dutch music. "As a listener you immediately experience what a musical wealth our cold frog country has produced and still produces."

Lucas and Arthur Jussen dedicated the CD to their teacher Ton Hartsuiker. It was he who encouraged the brothers to indulge in art and wonder about color. And, not unimportantly, he also put them on the trail of Dutch music.

For detailed information and including a recording of Hans Haffmans' conversation with Lucas and Arthur in Podium last September, visit the site of NPO Radio 4. 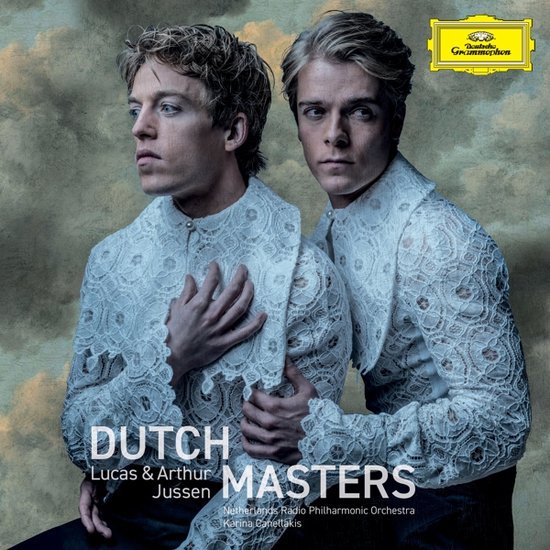