The Jussen brothers in an almost 'filmic' programme

On 10 December 2021 in the AVROTROS Vrijdagconcert: a distinctive visual concert featuring Karina Canellakis, the piano duo Arthur and Lucas Jussen and the Radio Philharmonic Orchestra. An ugly witch, a robber's song and a dark folly...

"I'd rather chop off your head".
The child trembles, his mother warns her that she will give him to the Witch of the Afternoon if he does not... The old witch comes; fatality - there you have the music of Antonín Dvořák.
With Leoš Janáček: "I'd rather chop off your head than let someone else love you when I'm gone" - a line from the Moravian Robber's Song that he used for Žárlivost ('jealousy'). And In Unison by the Dutchman Joey Roukens: sometimes catchy, contemporary, certainly immediately appealing.

Joey Roukens: In Unison
Growing up in Schiedam with pop, rock and world music, studying composition with Klaas de Vries in Rotterdam, and then being played by the Concertgebouw Orchestra, the New York Philharmonic, ASKO|Schönberg, Lavinia Meijer, Ralph van Raat and the Radio Philharmonic Orchestra... Joey Roukens (*1982) consistently surprises his audience with his super direct music. He wrote the piece In Unison that is on the programme for 10 December, for the famous piano duo Arthur and Lucas Jussen - you can't imagine anything better. Roukens was struck by their sparkling playing and by the fact that they sound so perfect together as a duo. This gave him an idea: a double concert "with, as it were, one super pianist on one super piano".

Whimsical turns and rousing rhythms in the opening movement. Harmonies that he associates with certain pop music: fierce, screaming and catchy but, according to Roukens, "I let those harmonies slip continuously in a way that you will never find in that pop music. Lyrical and predominantly slow, the second movement sounds. A masterly moment when the serene opening music returns after the furious middle section, more or less in the traditional way. Roukens: "After the violence of the climax, the music seems almost sacred, like a dreamed-of kind of early music. The movement ends very ethereally, in the highest register of the pianos." He describes the Finale 'Dark Ride' as a "dark madman's ride at a dangerously high tempo (...) It contains insanely fast notes, grotesque outbursts and just before the end a wild groove passage in which the two pianos are left with only timpani."

Brilliant/spectacular/historical concert
The successful premiere in the NTR Saturday Matinee three years ago (with the Jussens, the Radio Philharmonic Orchestra and Emilio Pomárico) can be heard on the internet. The reactions on the YouTube page give something away: "Brilliant concert, the more I hear it, the more I like it. And: "I was at the premiere. Truly a historical event! Rarely experienced such a spectacular and wonderful concert! 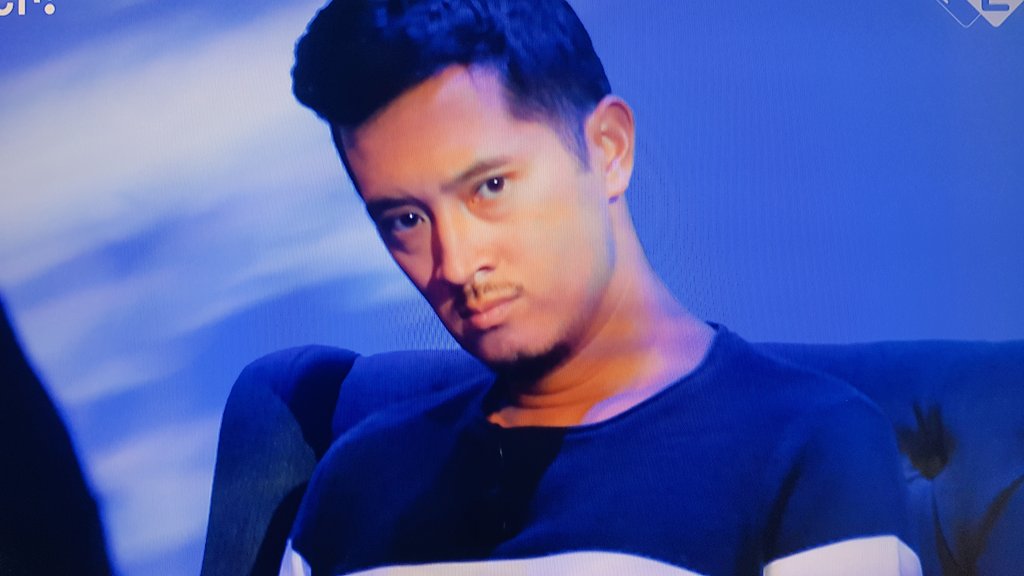