Peter Duyster is first bass in the Groot Omroepkoor.

He was born in 1970 in Leiden. In 1999, he obtained his diploma as a teaching musician and two years later that of performing musician. His teachers were Lia van der Velde, Marianne Dieleman, Kevin Smith and Udo Reinemann. Peter has been singing with the Groot Omroepkoor since 2004. 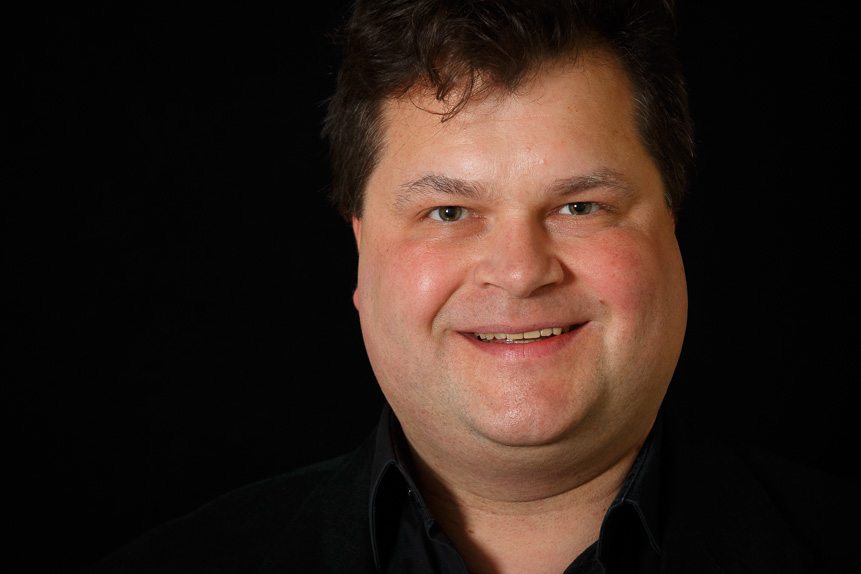