This concert opens with music by the extremely fascinating Swiss-Dutch composer Frank Martin (1890-1974). In Les quatre Éléments (The four elements), he does not so much paint a picture of the elements themselves, but rather of the way in which man perceives the world. Do you know that when I play Mozart, I feel more cheerful and younger?' wrote Tchaikovsky. That is why he paid a distant homage to Mozart with his Variations on a Rococo Theme, a bold work for cello and orchestra, elegant, graceful and dance-like. Franz Liszt was at the premiere and said: 'This is real music! Then the hall is filled with the raw sounds of the Spring Offering by Russian Igor Stravinsky. 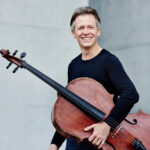 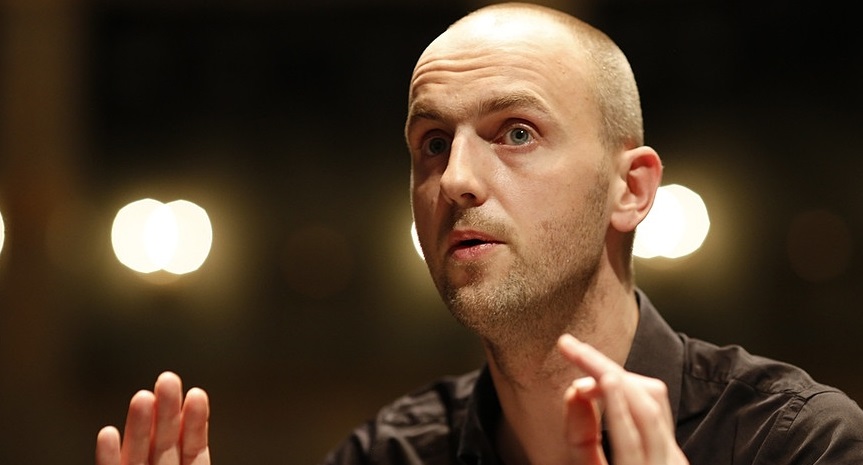 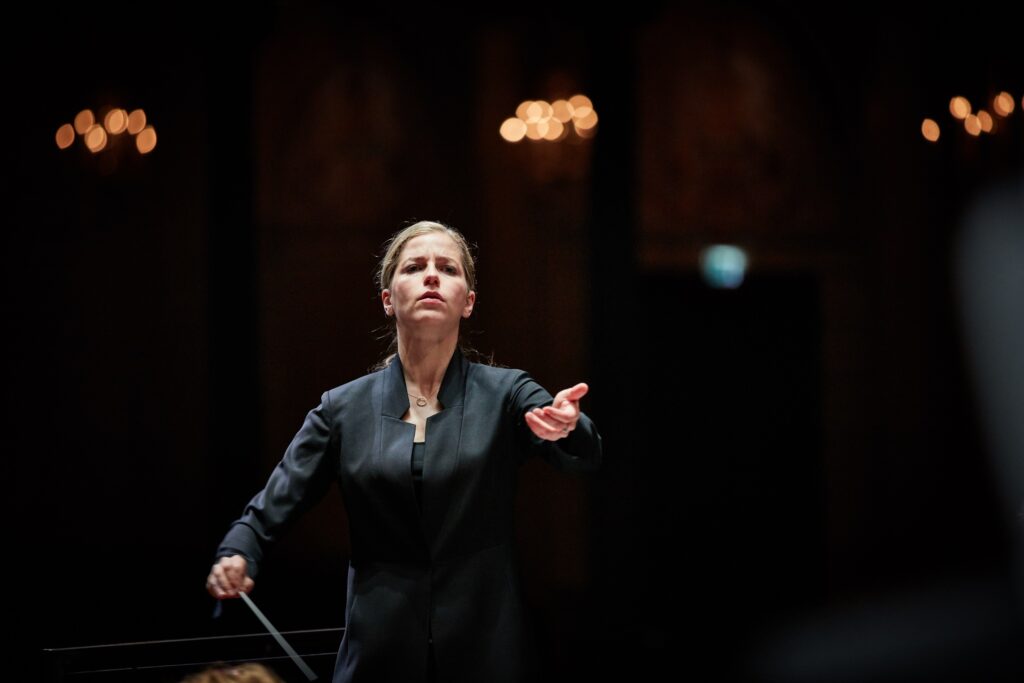